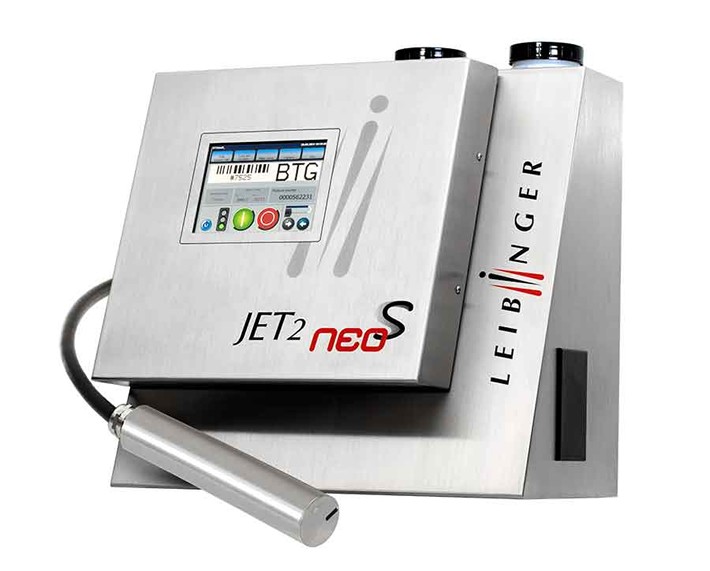 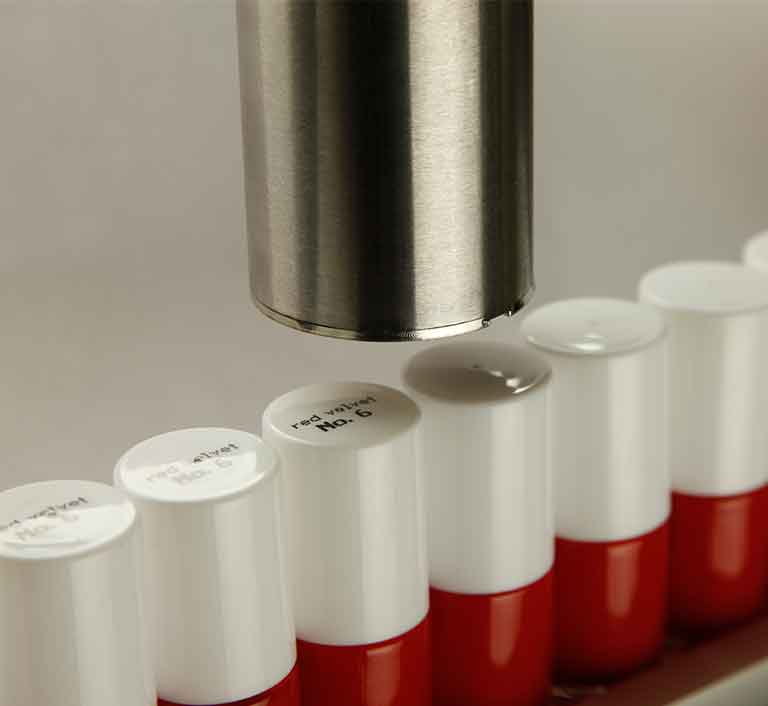 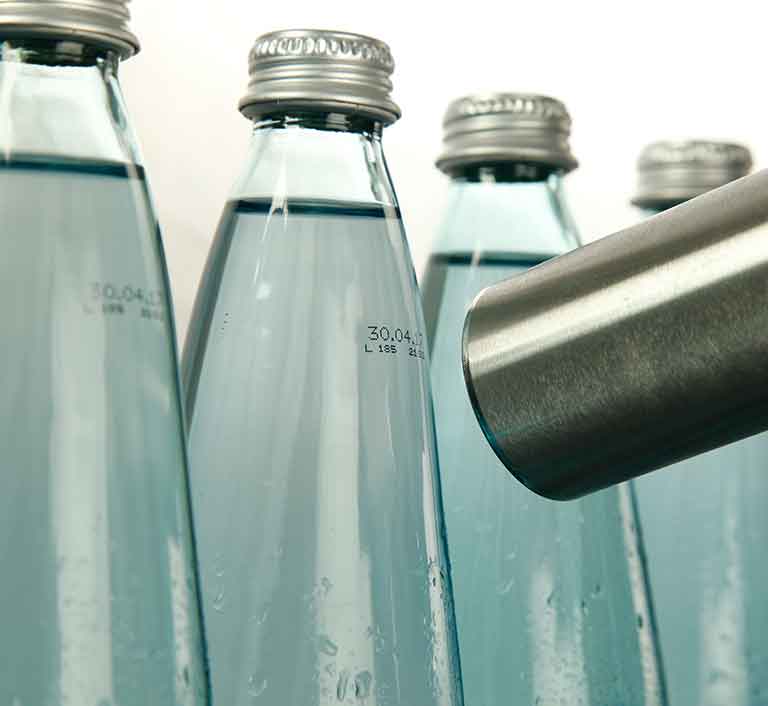 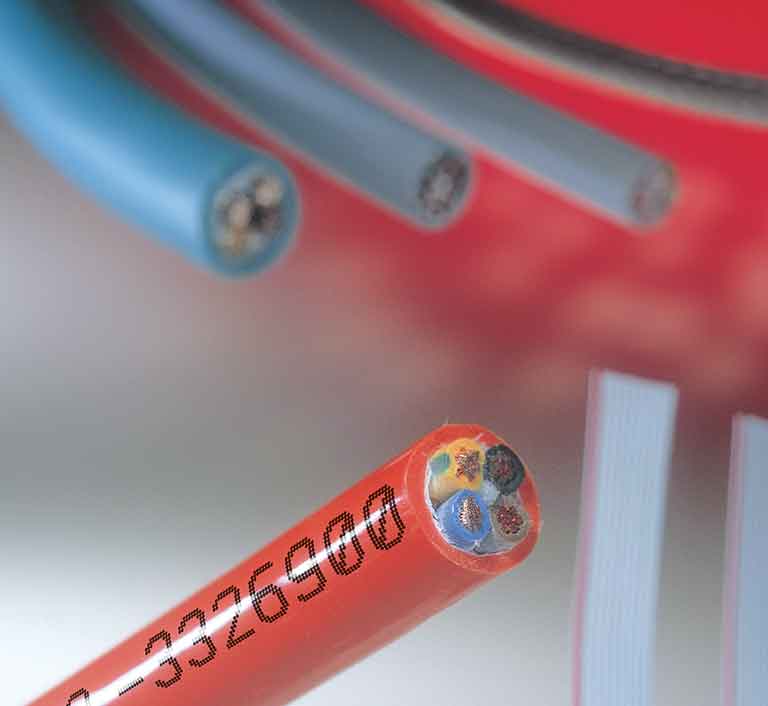 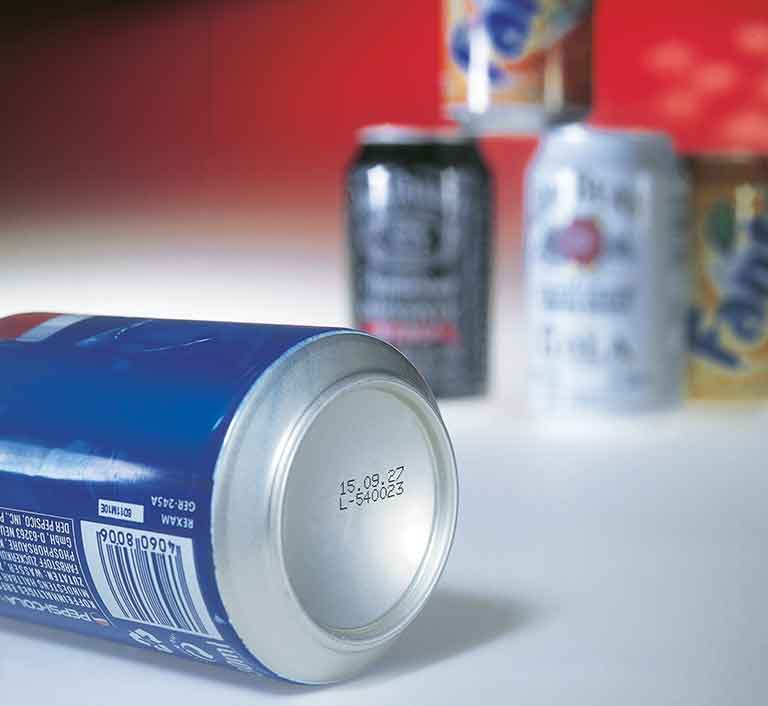 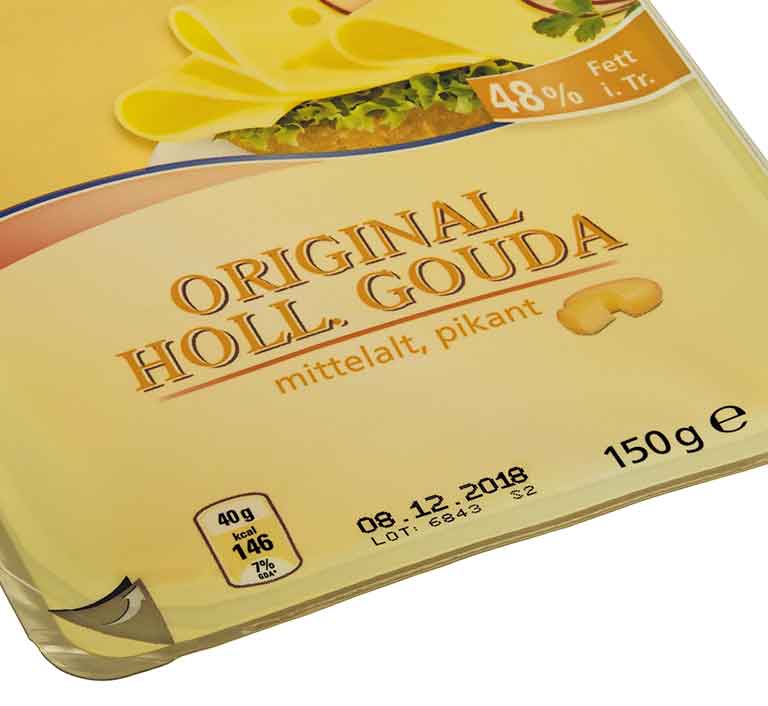 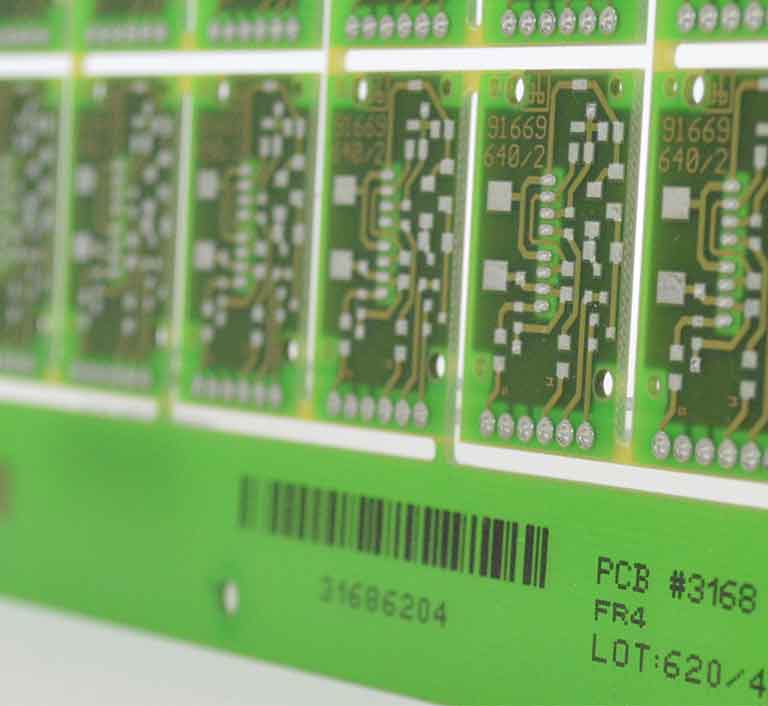 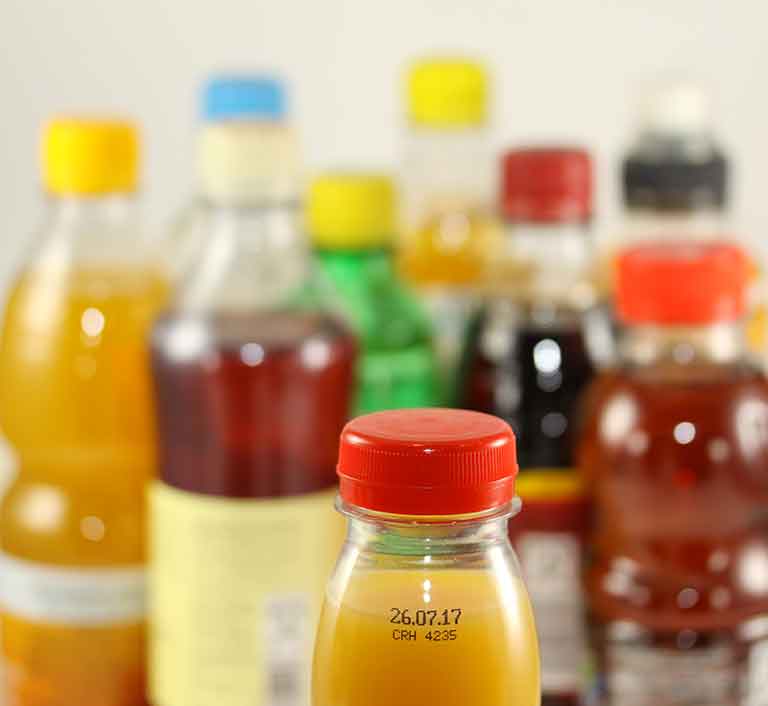 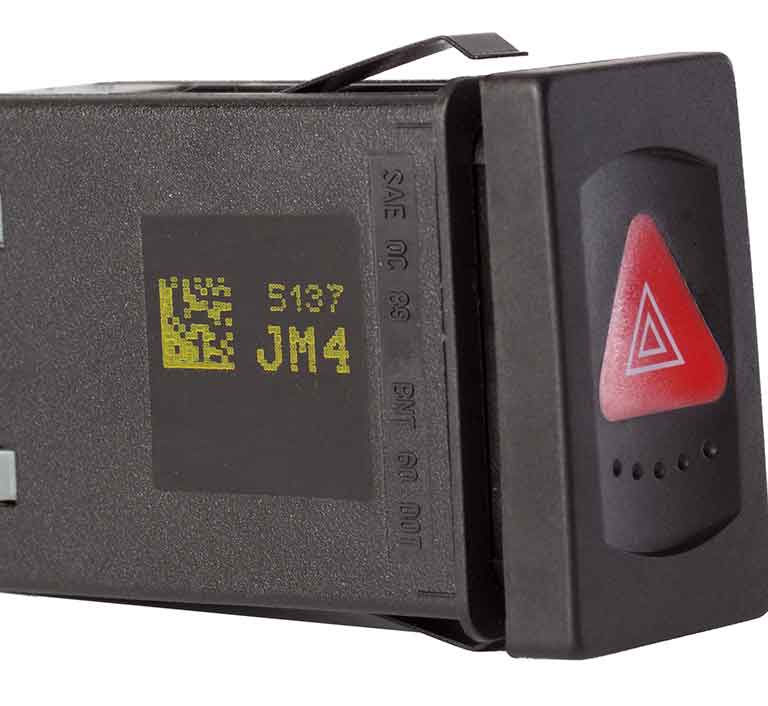 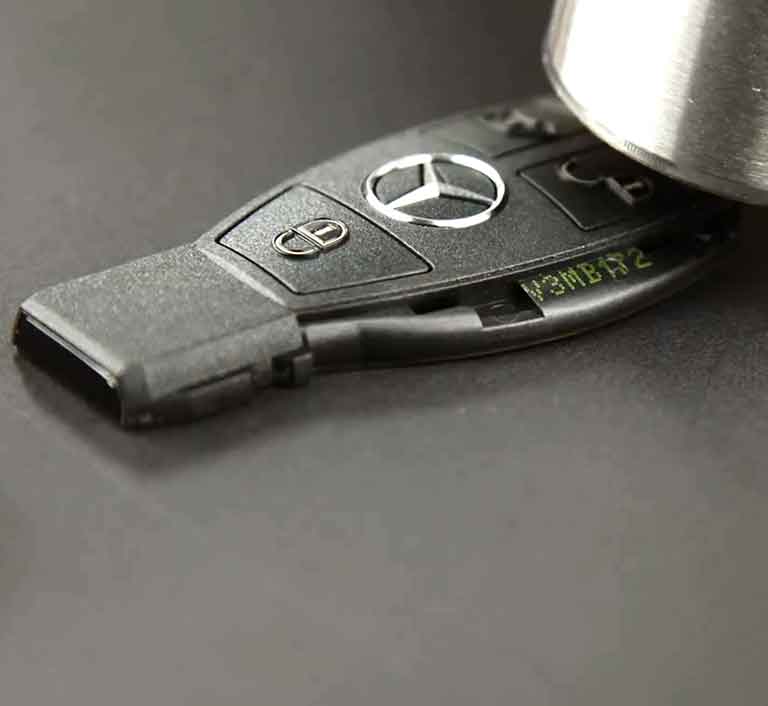 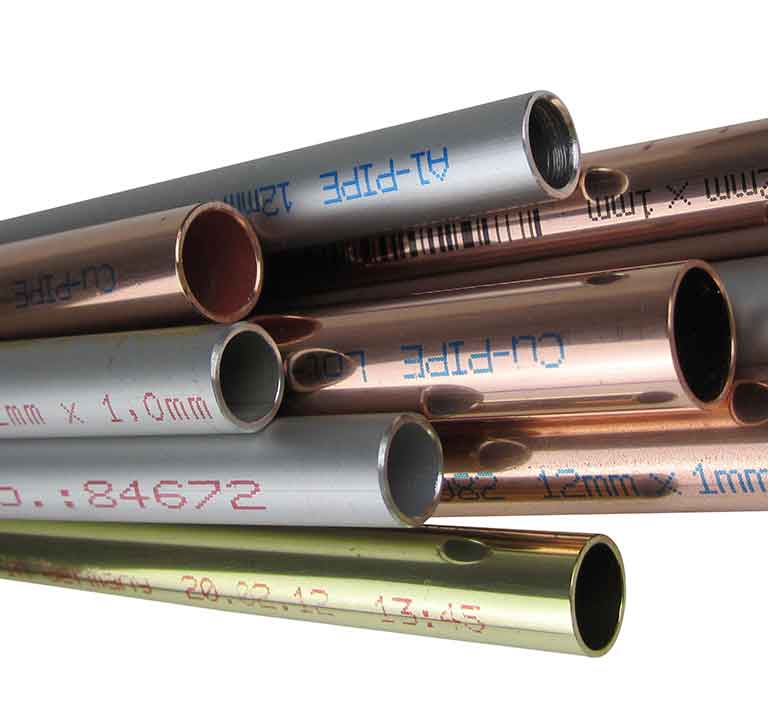 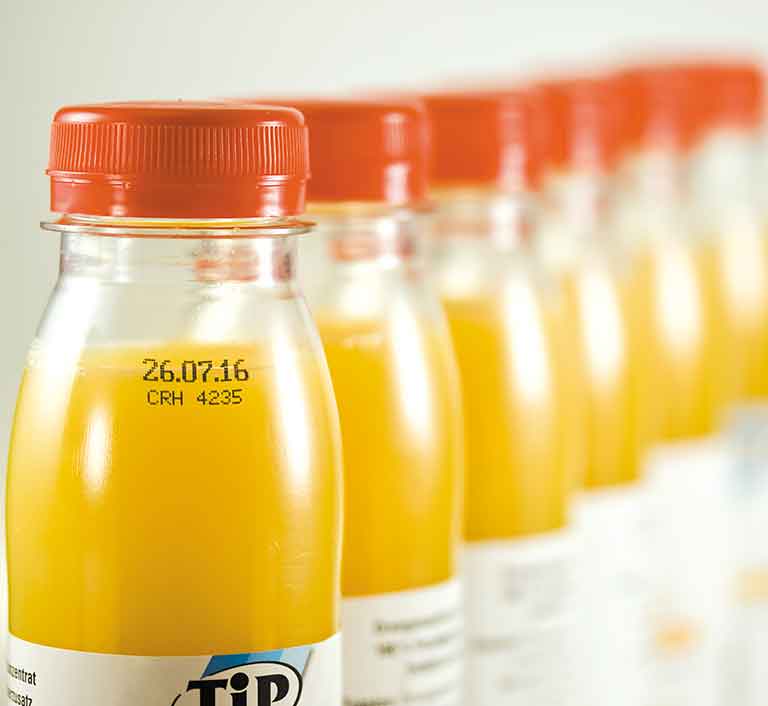 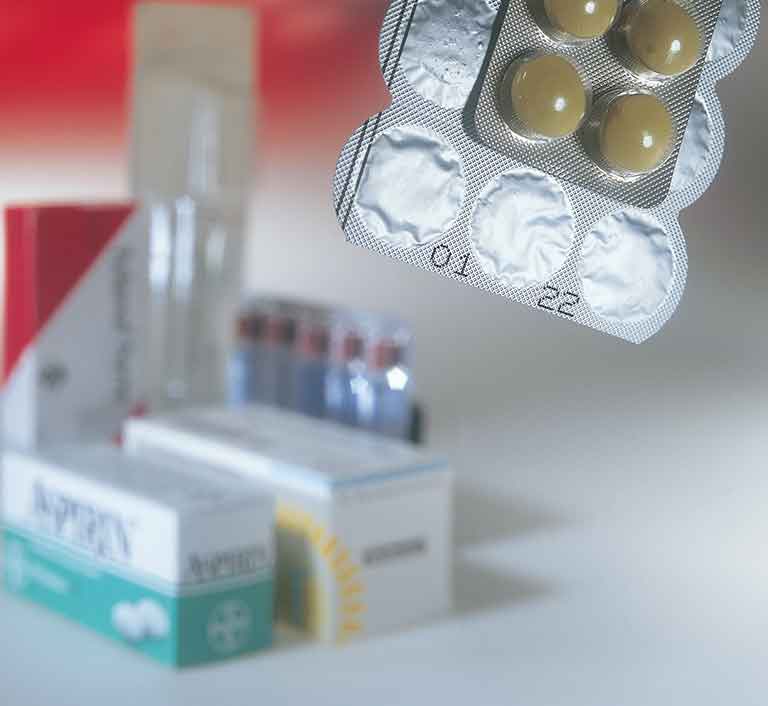 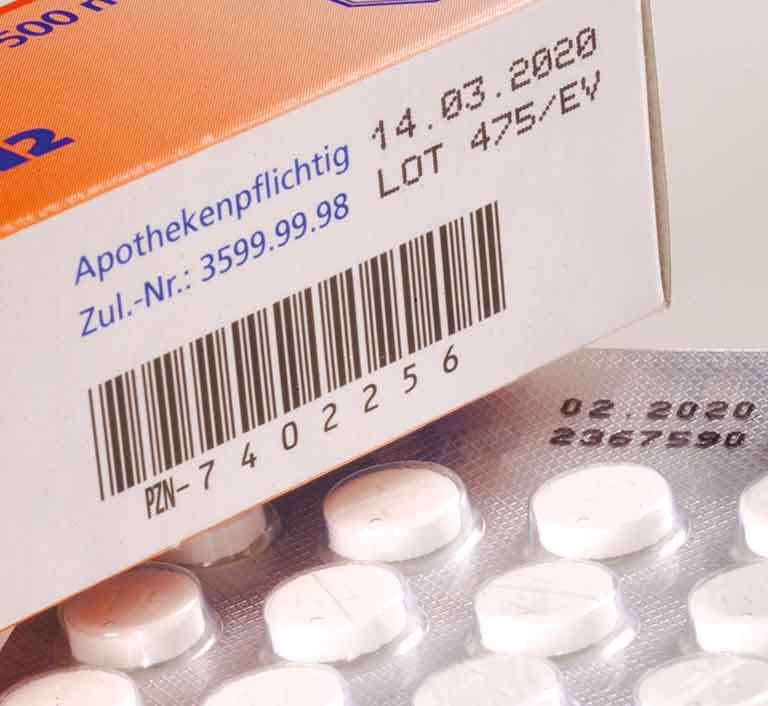 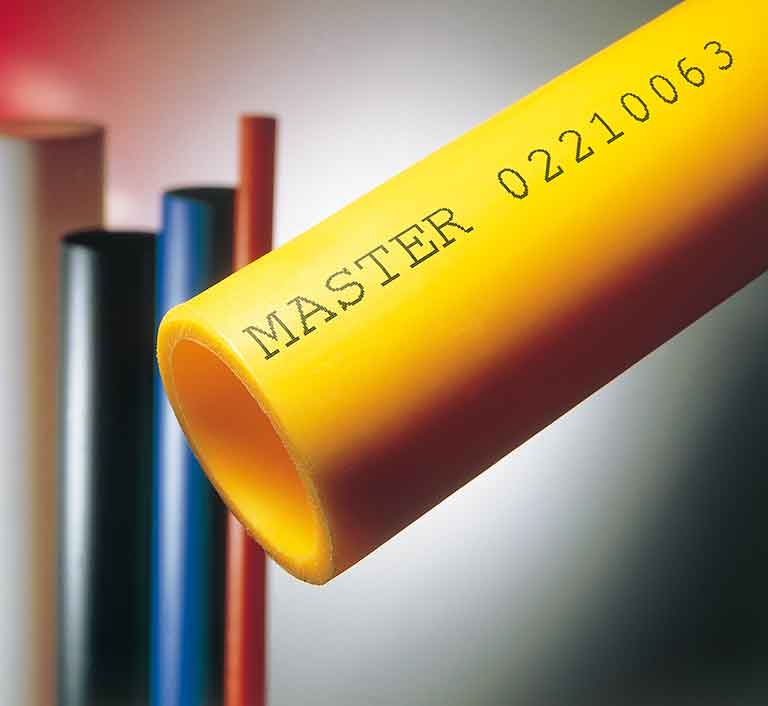 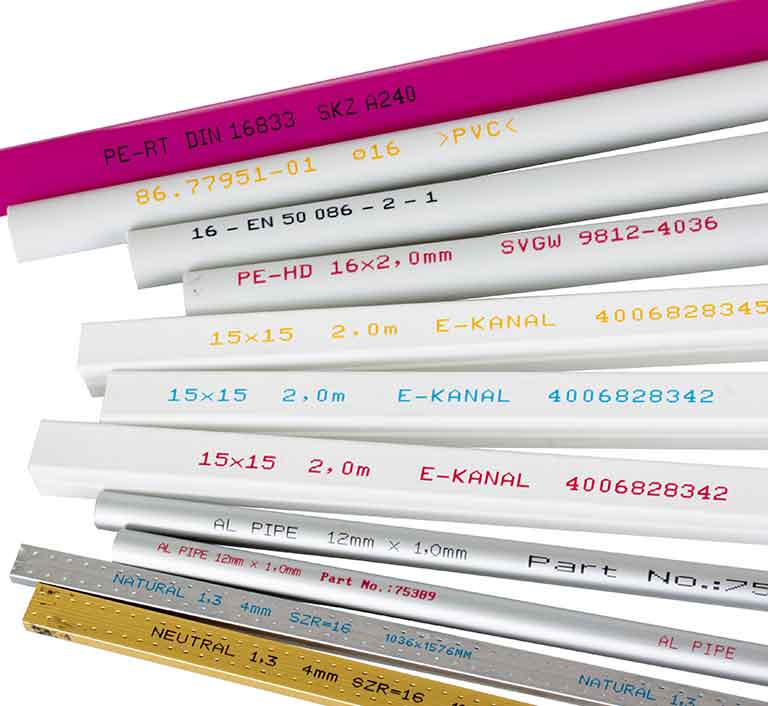 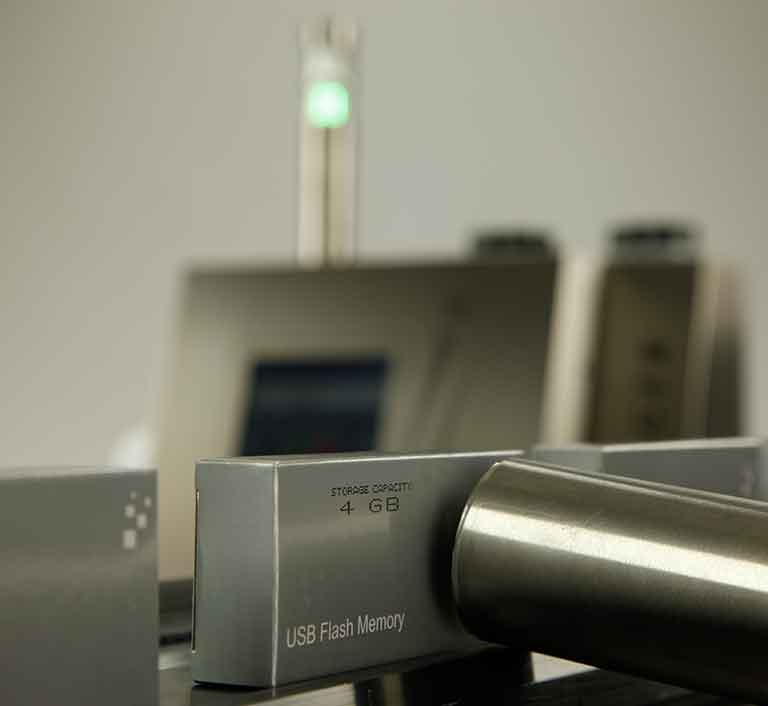 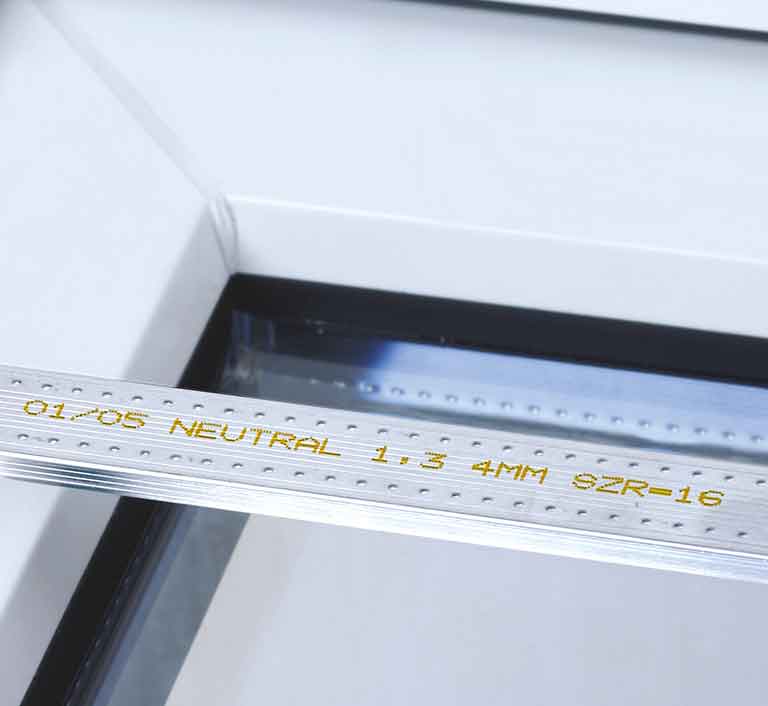 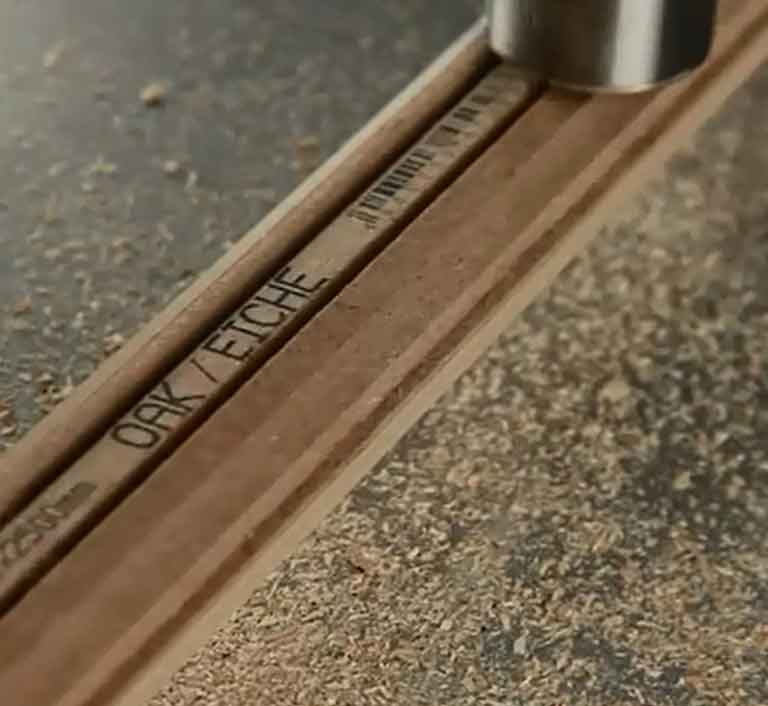 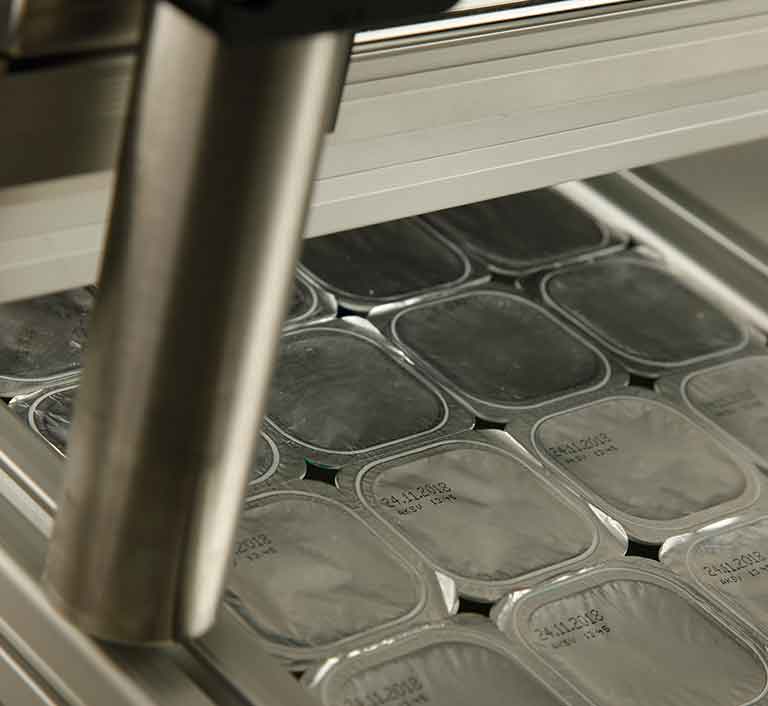 The JET2neoS was developed specifically for smaller fonts and higher production speeds. Equipped with all the advantages of the JET2neo series, the JET2neoS features a 60 µm nozzle. This makes the JET2neoS a proven LEIBINGER product with a few added values. The JET2neoS is well-suited for products such as extrusion parts, packages, cables, plastics and much more.

Economical consumption
The JET2neoS uses less ink thanks to its 60 µm nozzle. The LEIBINGER printer can print well over 120 million characters with just one ink bottle. If the JET2neoS is equipped with the optional EcoSolv solvent recycling system, solvent consumption decreases up to 50%. Furthermore, each LEIBINGER inkjet printer only consumes approximately 30 watts of energy, approximately a third of a common 100 W bulb.

High Speed Print
Modern production lines always run at high speeds. This is why the JET2neoS prints 30% faster than the JET2neo. The higher speed is possible thanks to the higher ink drop frequency in the printer. This makes more drops available, which allows the print image to be created faster. The JET2neoS prints at speeds up to 6.6 m/s (10 cpi).

Detailed typography.:
The JET2neoS not only marks products so they are legible, it also meets the demands for more finely detailed typography. The 60 µm nozzle and the drop frequency allows smaller ink drops to develop than with the JET2neo. This succeeds in providing finer typography.

Automated "sealtronic" nozzle seal.
The JET2neoS, like all LEIBINGER small character inkjet printers, is equipped with the automated "Sealtronic" nozzle seal. The unique "Sealtronic" system prevents the ink from drying out in the nozzle or in the gutter. The JET2neoS is ready to use immediately, even after long shut-down periods.
The nozzle and gutter form an airtight circuit for this. Thus, the ink always remains liquid, just like paint in a tightly sealed paint can.

Options for the Leibinger JET2neo

Advantages of the JET2neo series at a glance:

We will gladly help you!